The SCA3P (Société Coopérative Agricole des Plantes à Parfum de Provence) was founded in 1979 by seven lavender producers from Simiane-la-Rotonde. These producers wanted to ally themselves to break free from the yoke of traders and brokers who were causing the market to fluctuate unpredictably. Regrouping into a cooperative was the ideal solution to combat this system, which is often of little benefit to producers.

In the 1980s, the founders regrouped with another cooperative on the Valensole plateau that operated on the same model. This new alliance allowed SCA3P to expand its product range with more lavender varieties and bring all the development potential of the Valensole plateau, with lavandin in particular.

Prior to the 1990s, all harvests were done by hand and required a large amount of labor. The development of new distillation techniques using vats, based on the same model used in the United States for mint distillation, has allowed producers to adapt and remain competitive.

Between 1995 and 2000, the cooperative produced 150 to 200 tons of lavandin per year, but from the 2000s tonnages soared, reaching 300 to 400 tons. Consequently, the quota system that regulates market launch encouraged producers to join SCA3P to sell their production more easily.

This increase in production allows SCA3P to have enough to meet demand for essential oils throughout the year. Today, the cooperative includes 206 producers from the Valensole plateau, the Albion plateau and the Quercy. It still produces lavender and lavandin but has also expanded its production to new crops to meet market demand. Thus, the members also cultivate claret sage, helichrysum (immortelle flower), chemotype of thyme and coriander.

For instance, the cultivation of sage on the Valensole plateau developed in the 2010s, during the durum wheat price crisis, when prices had fallen considerably. All these crops are particularly adapted to the Provençal soil since they are endemic plants that grow wild on site. The cooperative has played its role as a guide and has driven its members to introduce these new cultures and evolve towards a more reasoned mode of production. 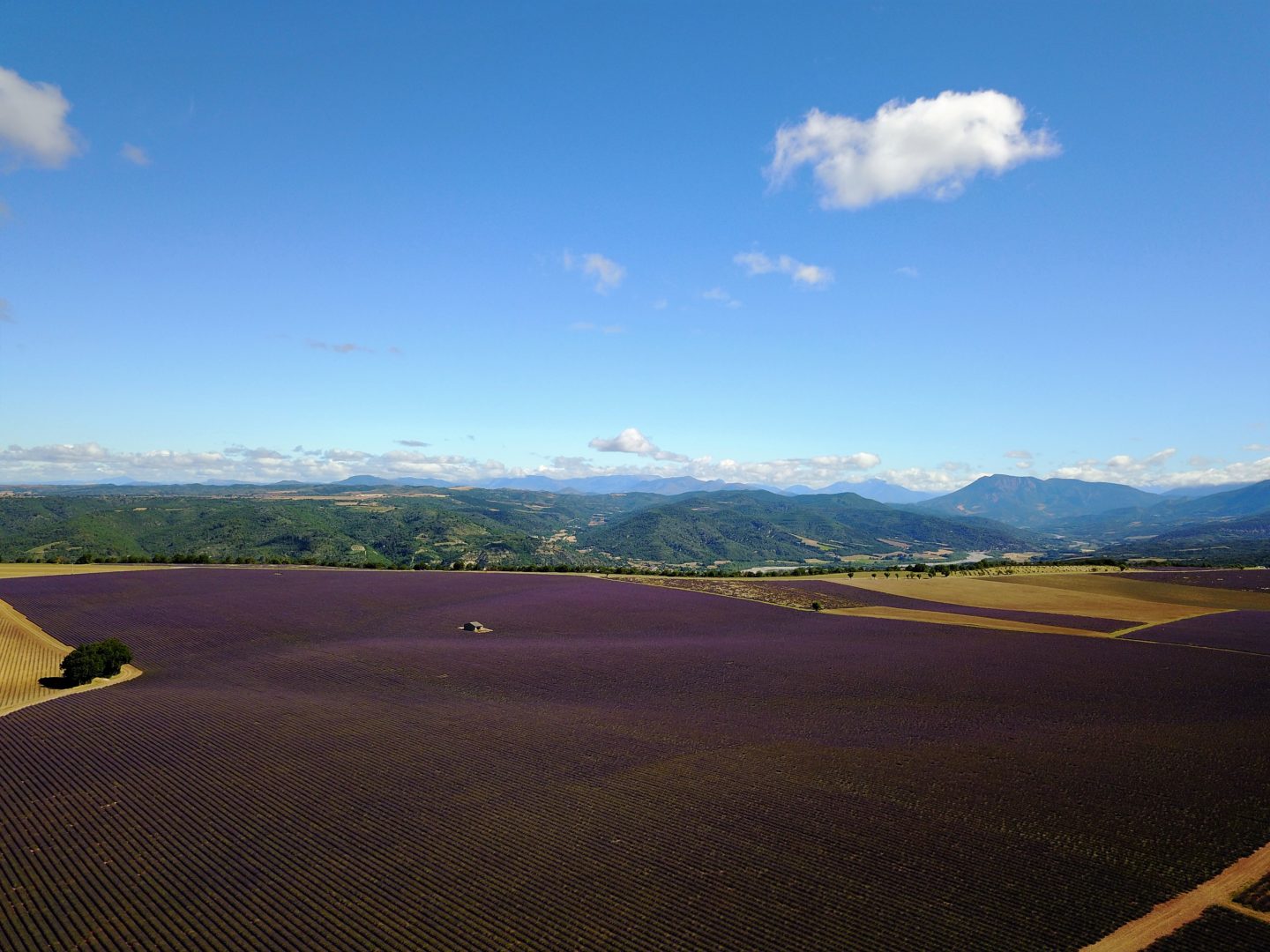 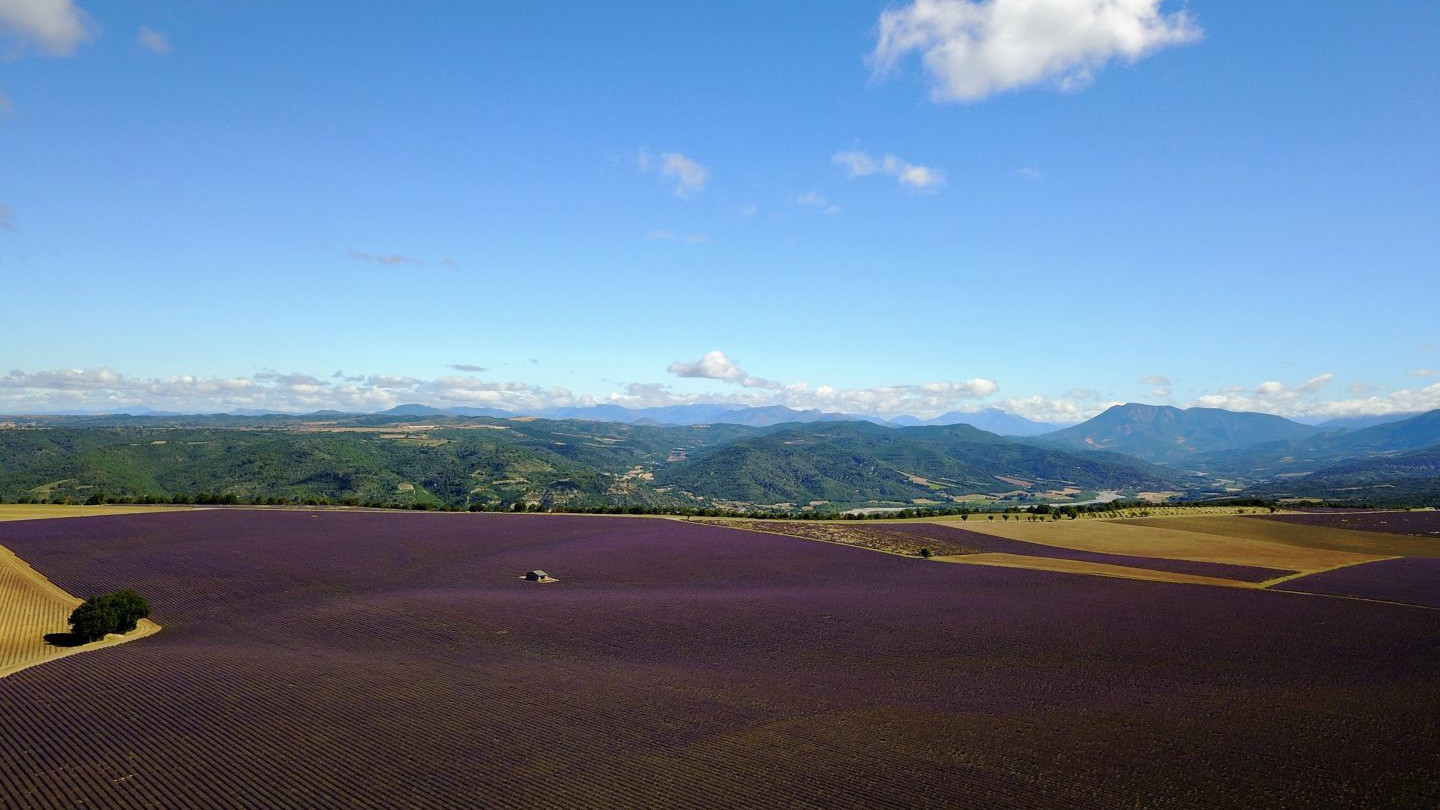 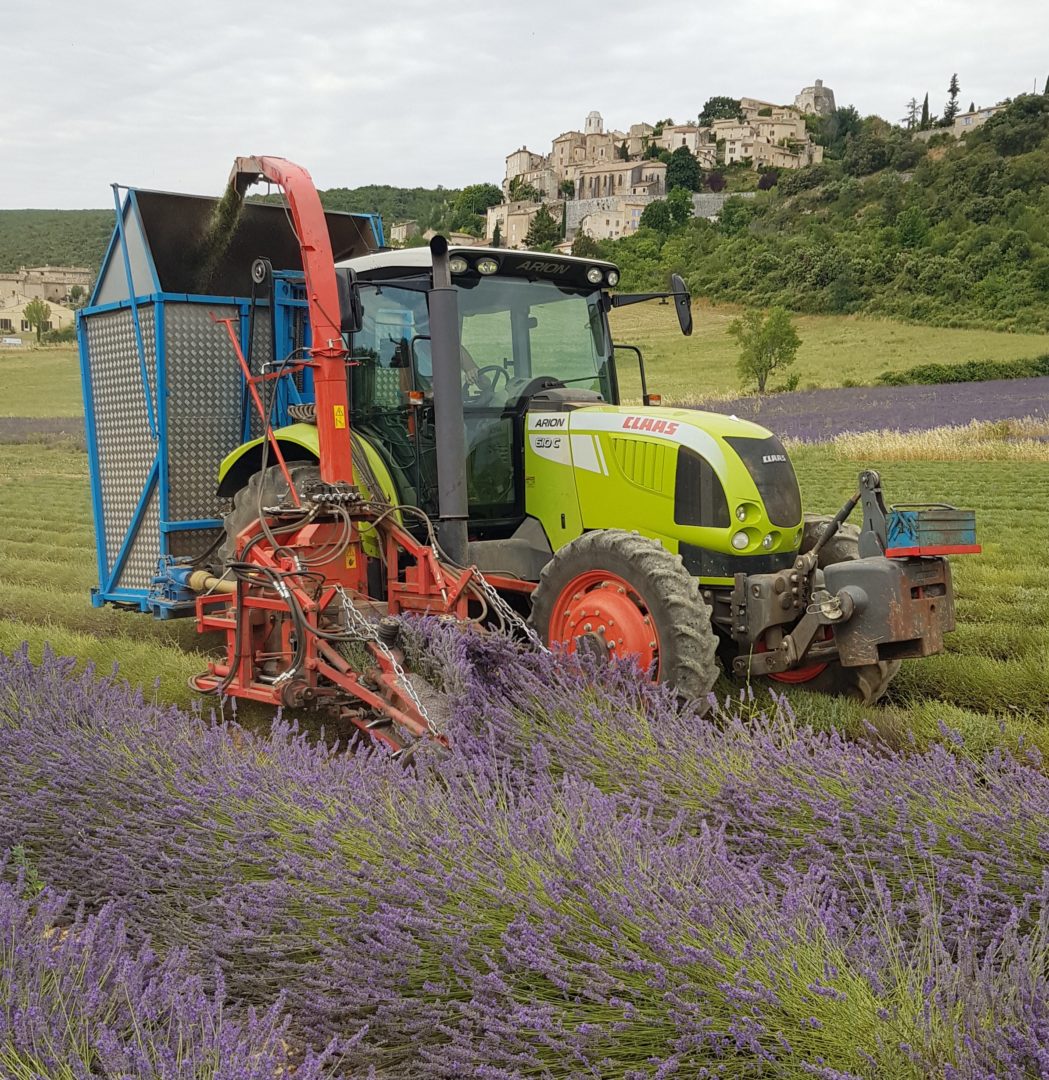 The cooperative underlying principle: one man, one vote !

The cooperative has completely equal operations. It is wholly owned by farmers and each producer owns shares that he returns if he leaves the cooperative.

No matter the surface owned by a producer, his voice is as important as any other member’s. The governance is defined by a Board of Directors composed of 16 farmers elected at the general assembly meeting. It meets at least four times a year.

The cooperative oversees all aspects of transportation with transit management of its products, some of which can be considered hazardous materials.

SCA3P manages marketing to end-users. It can meet specifications of each of its clients and has the know-how to make the blends they are looking for. The quantity of products available allows the cooperative to meet demand throughout the year as well as all clients’ specifications. Traceability software allows all products from the producer to be sourced to the plot on which they were grown.

As with wine, the cooperative can make complex blends and provide stable compositions. In addition to this commercial aspect, the cooperative provides field technical support to producers by monitoring the sanitary conditions of planting. It can make recommendations on what actions to implement or not. The quality control manager performs inspections during distillation.

Technical meetings are held regularly for members on, for example, agrochemical products or the state of the market. Full support is offered to producers who wish to change their growing methods and switch to grassing. 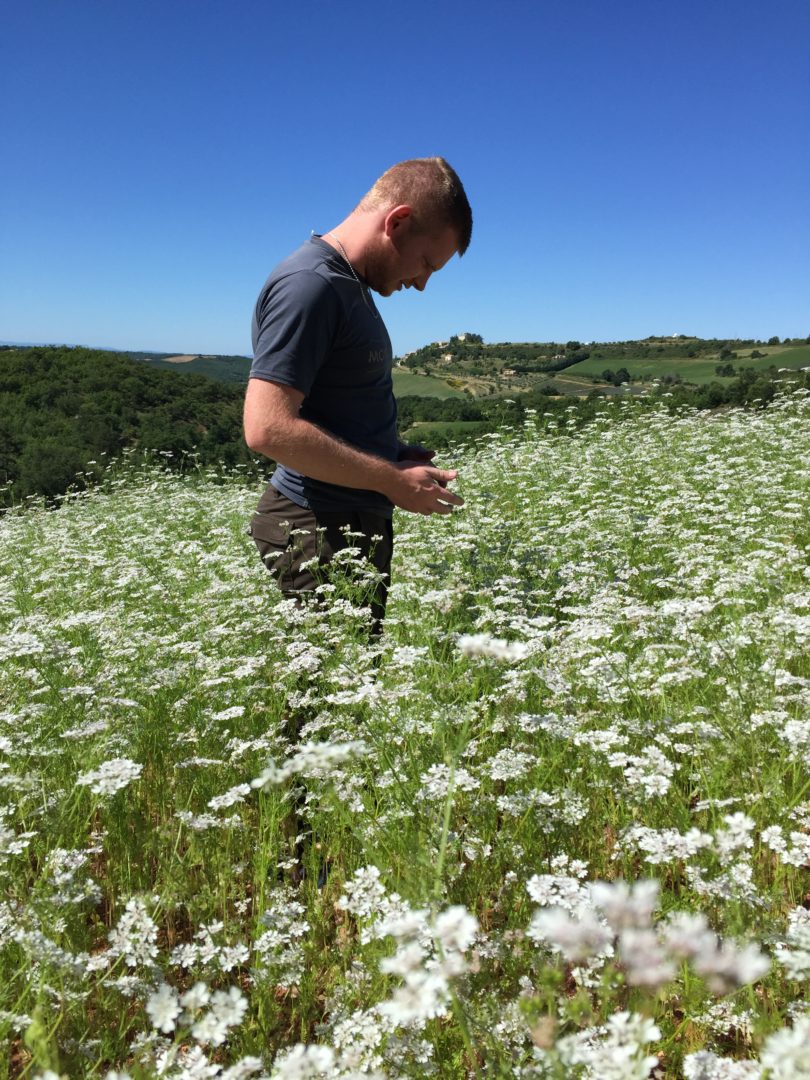 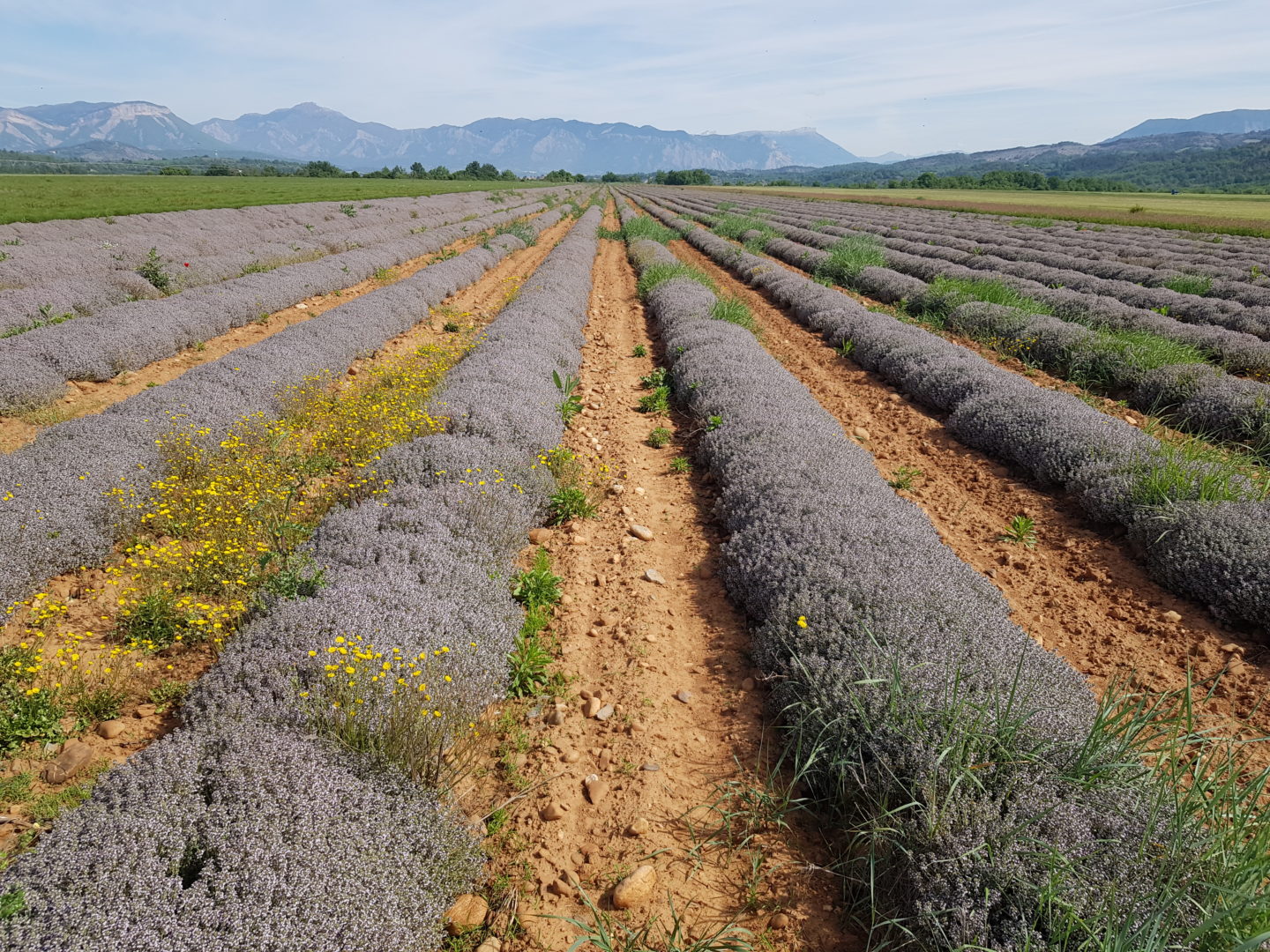 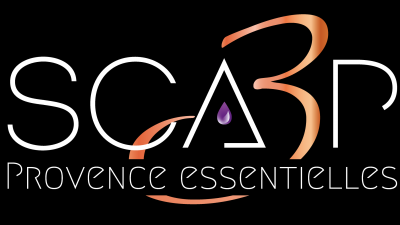